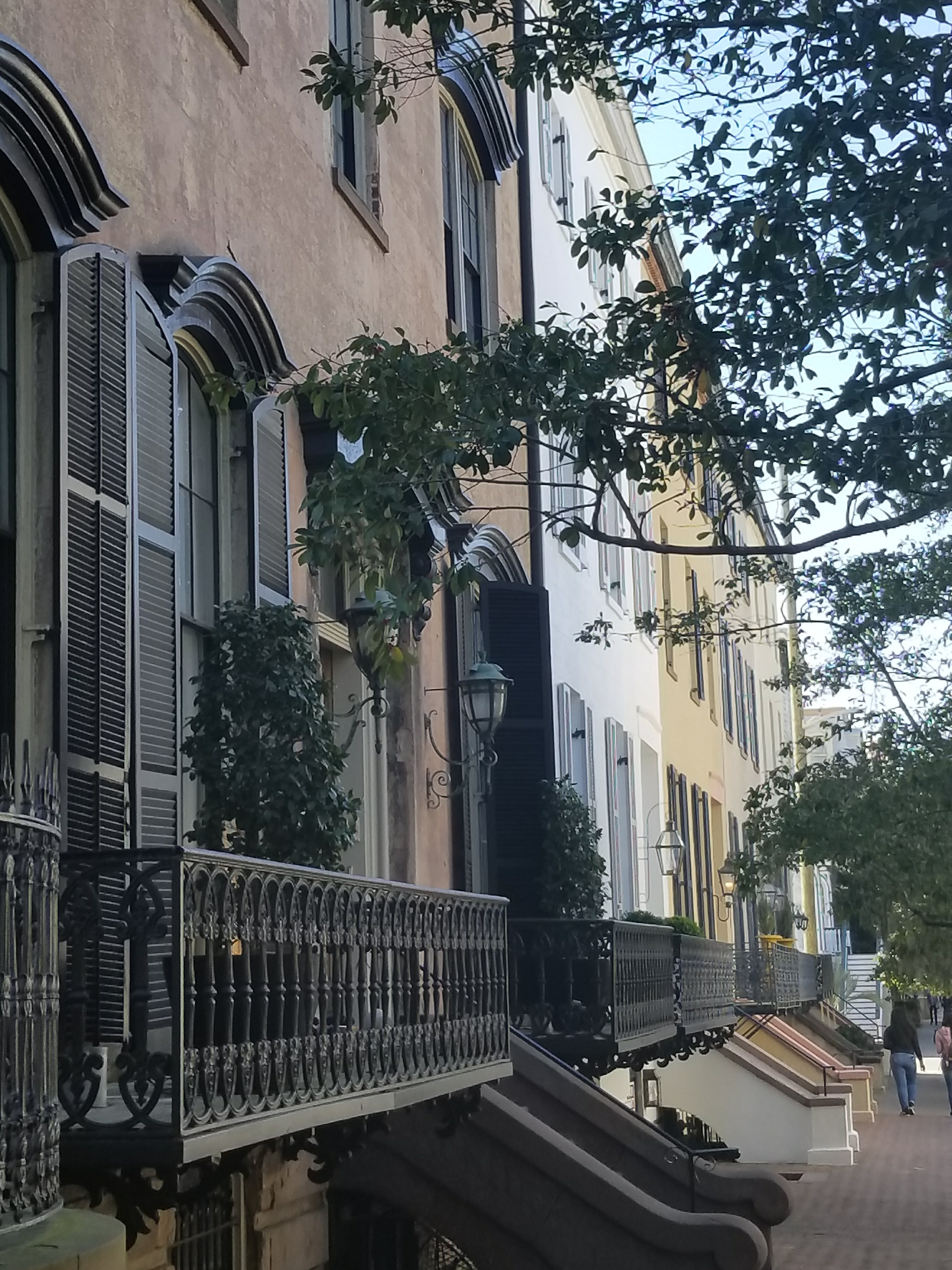 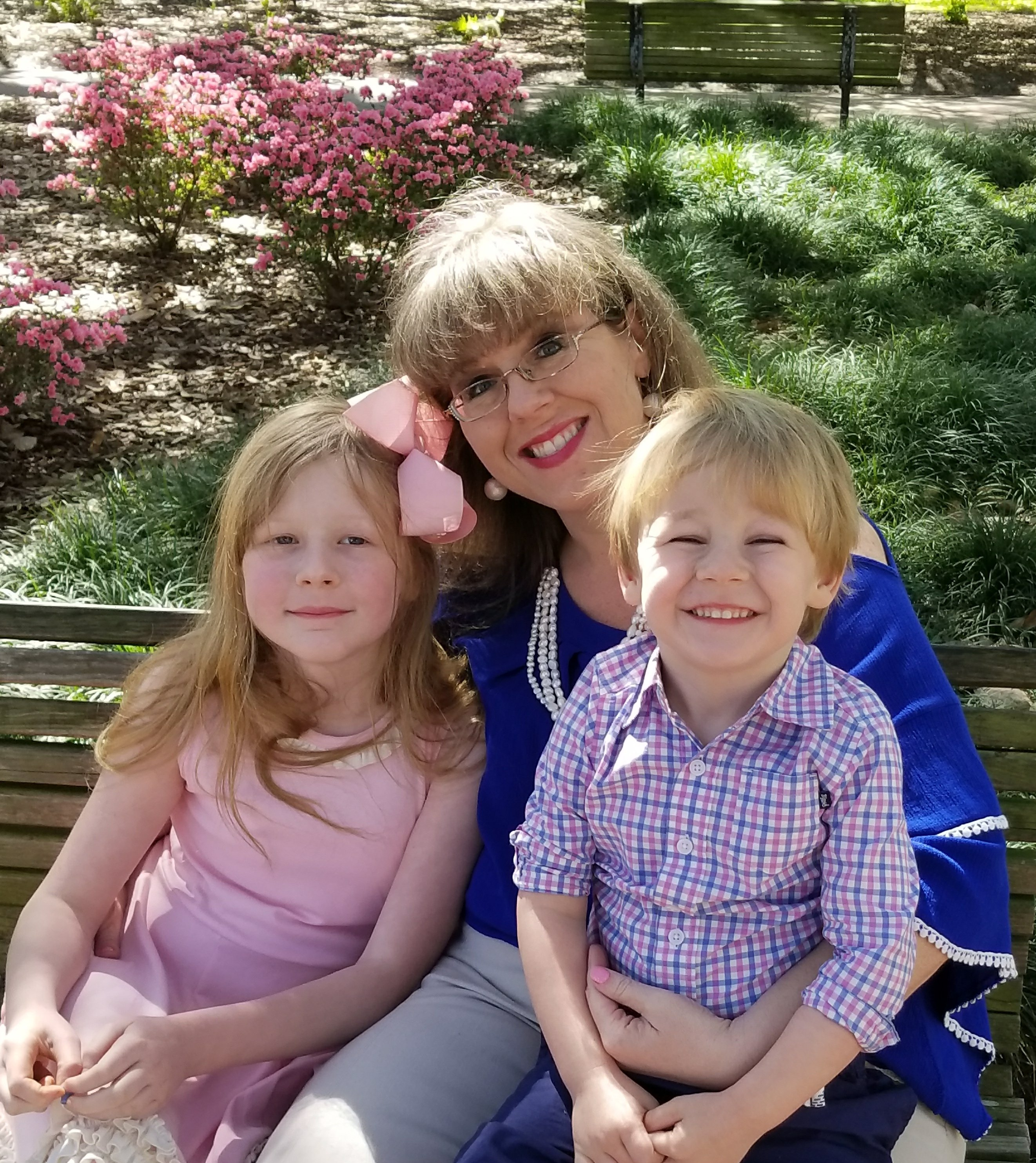 Sweltering heat and southern drawls are not the only things that come to mind when I think about Savannah, Georgia. Since I was small, this has been one of my favorite towns. Centuries old live oak trees dripping in Spanish moss line the cobblestone streets in the historic sections of the city. You can hear the ghosts of the past whispering their greetings as you walk the shaded streets and watch the moss sway in the breeze. The bluffs overlooking the river are the location where James Oglethorpe first landed in the new world, naming the area after King George. The now calm and quite promenade, impeccably manicured lawn providing respite from the sun in summer months. In the centuries since founding, the city has seen plague (yellow fever was quite the problem during the summer), fires, battles and all manner of pestilence over the years. Thankfully, the city escaped being burned as Yankee soldiers occupied it during the Civil War. General Sherman was not known for his generosity, but was so taken by the beauty of the city that he would not authorize it to be burned and presented it as a gift to the President instead. The city, in decline through the mid to late 20th century is now in the best shape it has enjoyed in my lifetime. Largely responsible the Savannah College of Art and Design which has purchased many historic buildings and refurbished them – preserving the history and architecture – providing countless art studios and classrooms. 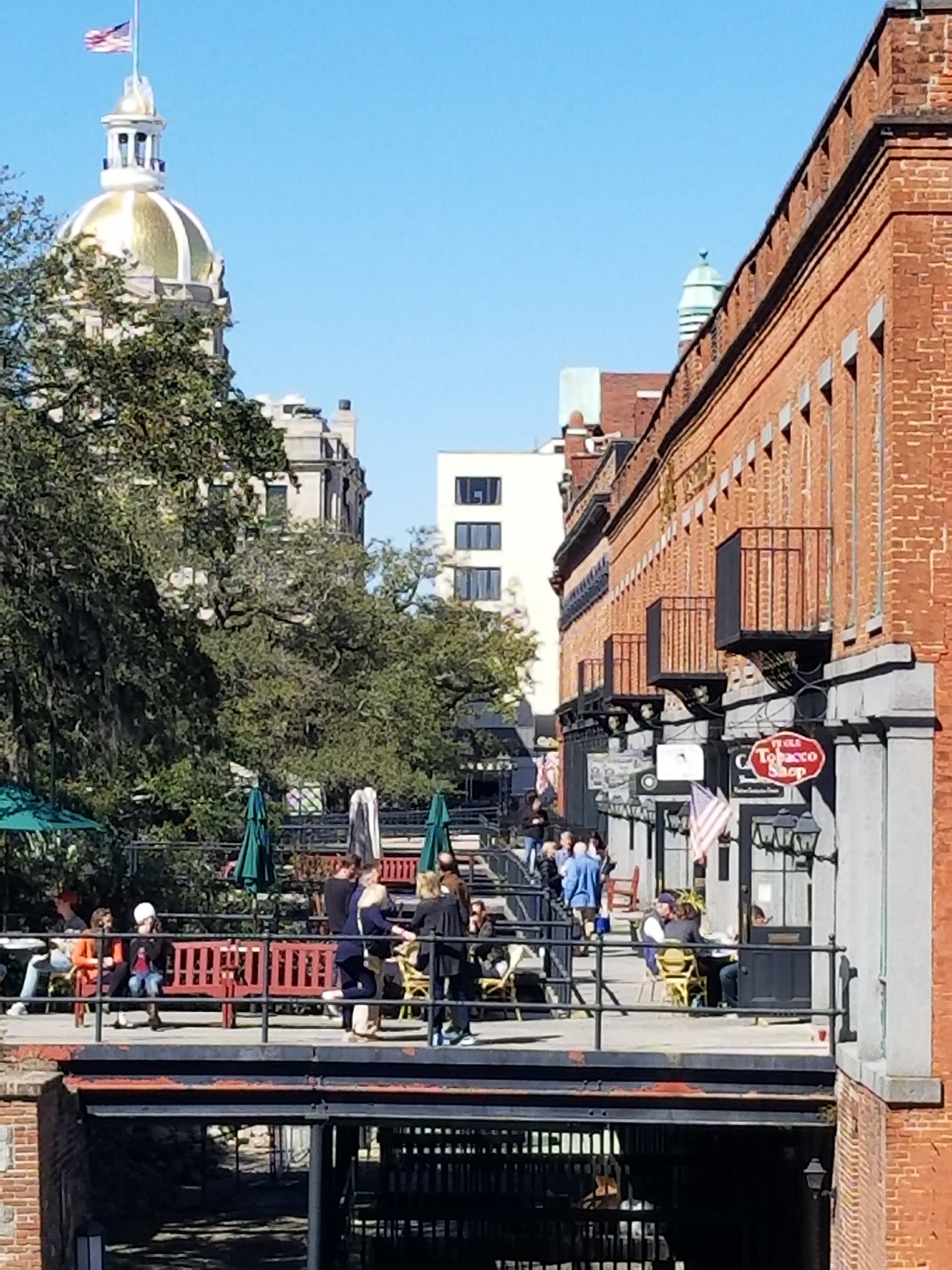 You can’t come to Savannah and not explore the beautifully preserved squares, small park within the city’s oldest portions that are green, charming and well preserved. Be advised, they are also a magnet for pan handlers and some possibly ill intended activity during the evening hours. If this is your first time to Savannah, or you are not traveling with a local, you may want to keep to well lit paths and areas after dark. During the early Spring, the azaleas are glorious and everything is in bloom. It is my favorite time of year to visit the city. Tourists have not descended on the city, the days are still cool, and the gnats and bugs have not begun their yearly feasts. Typically, dark falls around 6:00 pm in spring and in the height of summer can be as late as 9:00 pm. You will have plenty of time to see the square where Tom Hanks filmed Forrest Gump (Chippewa Square) though the bench is now in the Telfair Museum, Mercer House, the setting of one of the most scandalous murders in Savannah history (and trust me, there have been a few!) located on Monterey Square. The city was originally laid out on a grid system with the squares creating public space every few blocks for residents to enjoy. Over time, the squares were lost and reclaimed (most of them) with as much historical attention to detail as possible. Today the squares are still enjoyed by residents and tourists alike. They are lovely places to have a glass of sweet tea and people watch as the afternoons stretch before you.
The area is rife with folklore and legend to the point that I don’t think that even the most diligent of historians could sort through it all. Savannah has played host to Generals, Presidents (two cannons gifted by George Washington sit on the Factor’s Walk to this day – they are lovingly referred to as George and Martha), celebrities, and scoundrels. The city has a personality and life of its own, unique to any other area in the region. The eclectic vibe have inspired artists and musicians of all types since its founding. The music scene is vibrant with hip hop, rock and lounge ballads all blending on the street as they mix and mingle on the night air. Street artists play guitar and sing, adding to the general vibe. Savannah has long embraced all of her citizens, especially those in the gay community. While not all residents are enlightened, the majority of Savannahians are a live and let live kind of easy that doesn’t always exist in the south. Many night clubs cater to the gay community sassy and witty drag shows as their feature performances. Club One, a city landmark, played host to the Lady Chablis of Midnight in the Garden of Good and Evil fame for decades until her passing recently. One of my biggest Savannah bucket list regrets is not having seen her live. 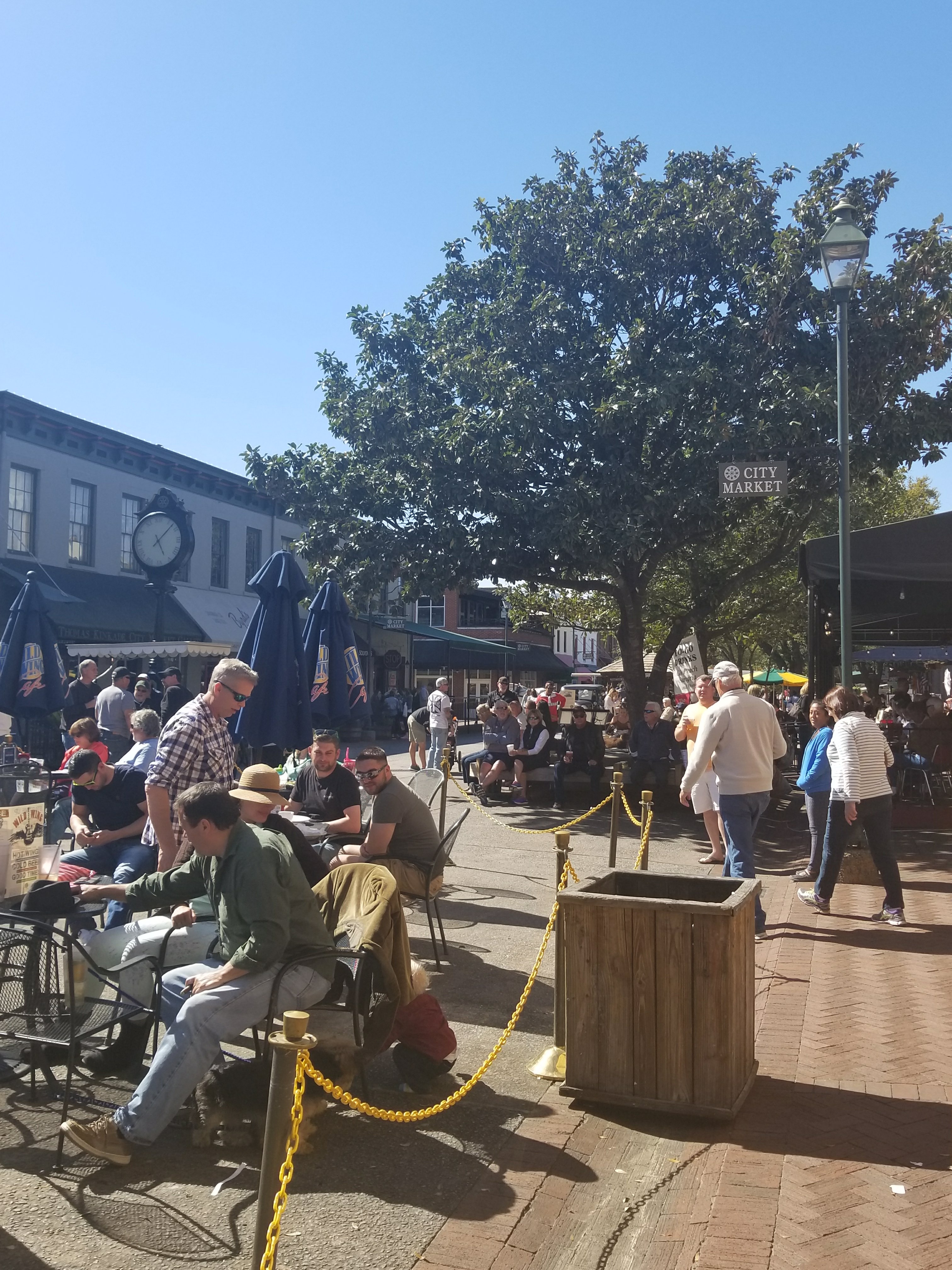 Many of the tourist attractions and house museums are well worth the price of admission. If you are a first time visitor, and are still discovering the great lady, consider one of the hop on hop off tours. Many come with free admission to one of the many house museum tours as a part of admission. The tours vary, but I like the Old Town Trolley tour line the best. A really fun alternative to the day time tour is the Ghosts and Gravestones tour. This special black trolley transfers guests from one haunted point to the next as the guide regales visitors with one spooky tale after the other. The tour is more campy than creepy, and is great for younger adventurers. The only part of the tour that could be particularly spooky could be the house tours. There are a variety of homes on rotation that are open to the tours. Some are spookier than others, but all are dark, enclosed and designed to recall the chilling history of each location. 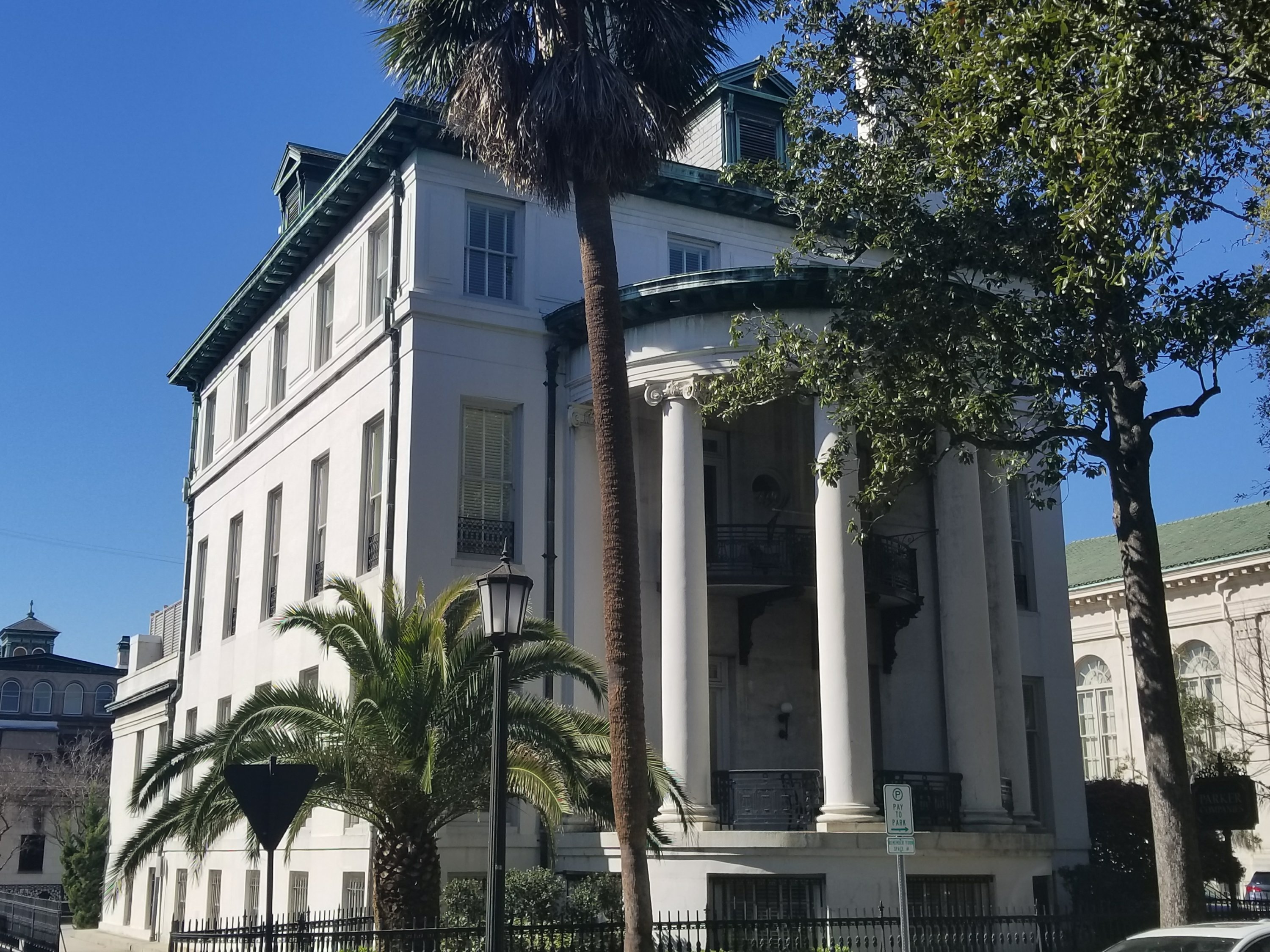 City Market is a bustling commercial center with shops, restaurants and art galleries to amuse and delight. The two blocks of the market are pedestrian only and dog friendly, so feel free to bring your favorite furry friend. Our favorite little place to grab some lunch and watch the crowds is a little pizza place right on the edge of the Market. Vinnie Van Go Go’s serves New York style pizza by the pie or by the slice. The pricing is actually reasonable, given that you are in the Historic District. Slices are mammoth and the flavor is out of this world. All seating is outdoor, so if the weather is chilly, be sure to bring a wrap. City Market features many cookie cutter shops, and more Savannah Candy Kitchen and River Street Sweets locations with an art gallery or two sprinkled in for good measure. One of my favorite shops in this area is just outside the perimeter of the pedestrian market area. Just behind Wild Wings Café is a little shop called the Salt Table. They have salts of every variety (I like the black Hawaiian and the pink Himalayan. There are house blends as well as standard seasoning blends and dip mixes. I go for the variety of finishing salts. I love to have various types and flavors in my salt cellar for finishing dishes – especially fish dishes. The smoky finish of the black sea salt crystals are a lovely contrast to a flaky red snapper. There are also lovely varieties that pair nicely with sweets if you like sea salt caramels or chocolates. The shop is a sample loving foodie’s dream come true and the staff have as much personality as their product does flavor. It is always a highlight of my trip to Savannah to spend a few minutes in their company. 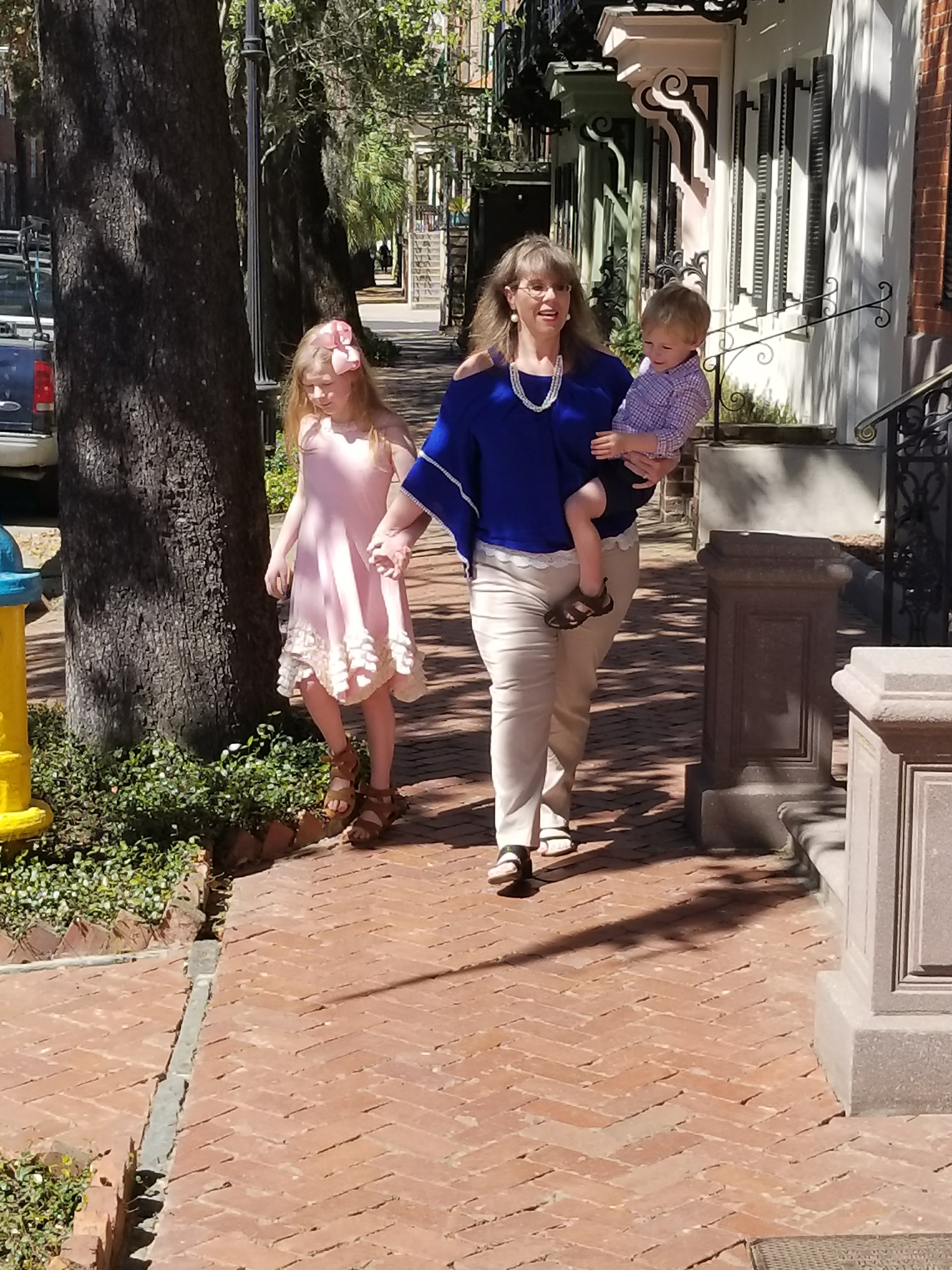 My final must see in Savannah on each trip is Bonaventure Cemetery. A full 100 acres of this former plantation are dedicated to burial sites, some historic, some recent. Bonaventure offers tours, but I find myself most interested in the tombs of the lesser known residents. I love to wander the lanes, listening to the birds chirping and admiring the funerary art on the burial sites. A good book of funerary art will help you decipher the symbols on many of the Victorian era burials. It is hard not to feel as though you have stepped back in time as you lose yourself in the park like feel of your surroundings. You may remember this cemetery from the book or movie Midnight In the Garden of Good and Evil featuring the statue of the Bird Girl on the cover. The original Bird Girl is no longer at Bonaventure, but resides at the Telfair Museum, along with that bench of Forrest Gump fame mentioned earlier. While most people wouldn’t consider a cemetery a place to repeatedly visit, the lovely and unique headstones are a work of art and the moss draped trees and shaded lanes are beautiful contrasts to the reminders of mortality that surround you. Heavy vegetation grows within the older, most beautiful section of the cemetery which is now home to Johnny Mercer, his grandfather, Hugh Mercer and Conrad Aiken to name a few. There are local legends, like Little Gracie Watson that are worth as visit, and many others whose personalities are reflected in their final resting places and give you a sense of why Savannah is so eclectic – its residents – both past and present. 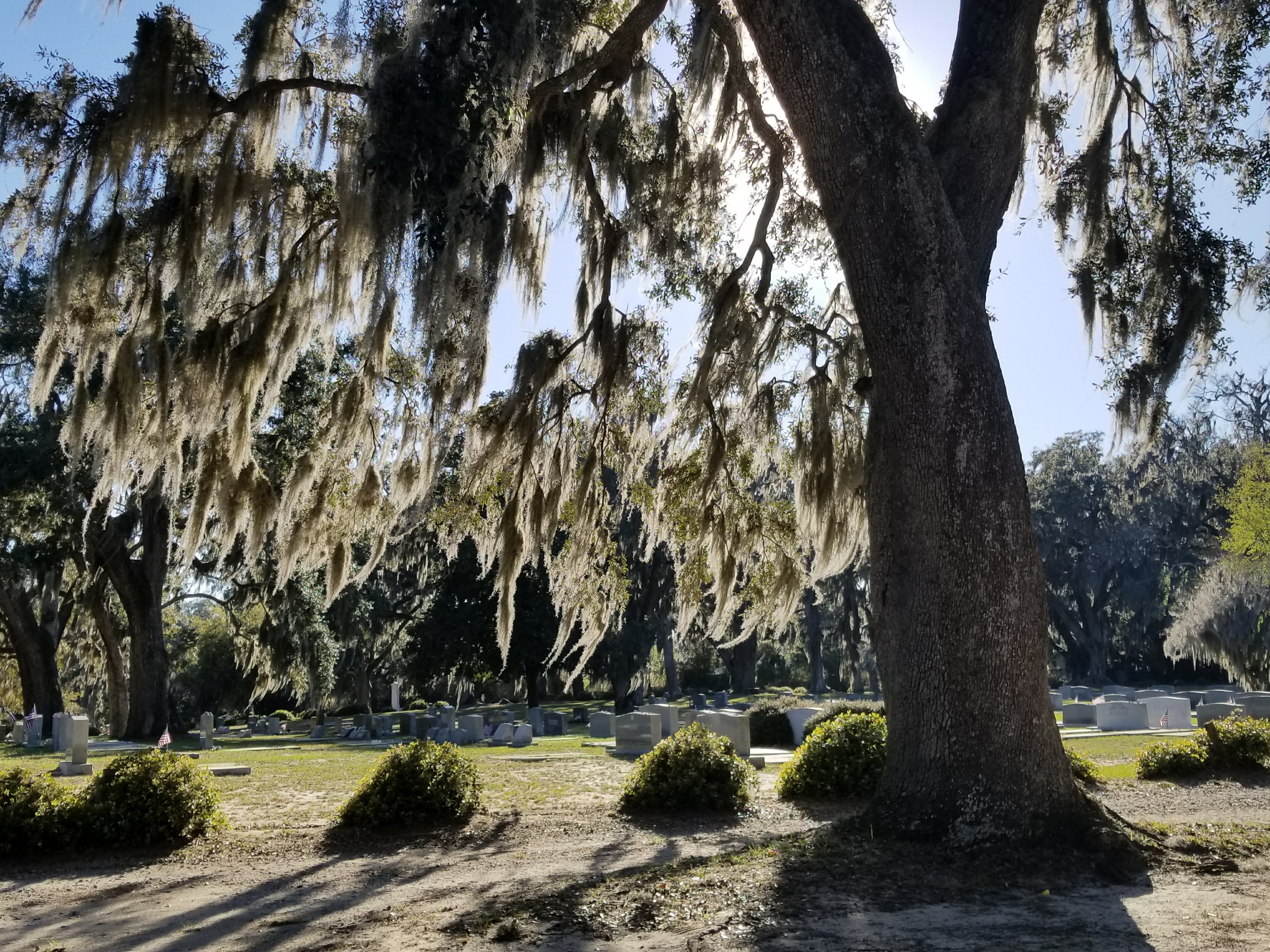 As a side note, it is also one of my absolute favorite locations to get photos of the tinies. The sun streams through the trees at the perfect angles to light up their little blond heads in a halo of sunshine. They look positively angelic. Very deceptive. Many of the lanes are wide enough, though still covered by a canopy of moss draped oaks that you can’t tell that we are shooting in a cemetery unless you are familiar with the location 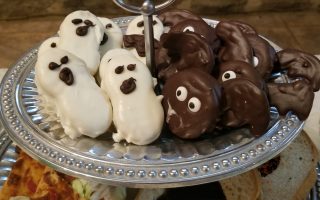 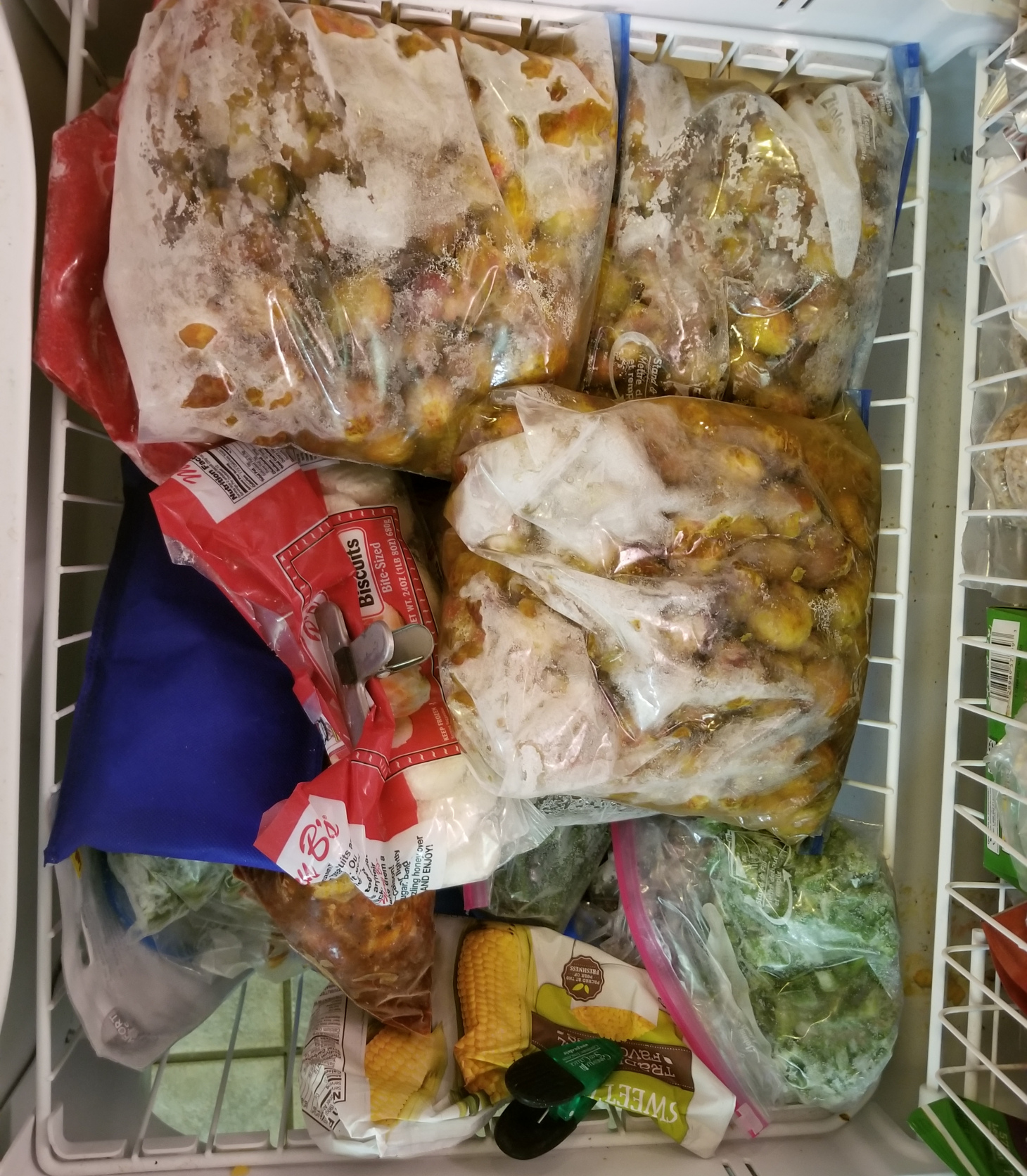 How to Meal Prep for Two Weeks Away 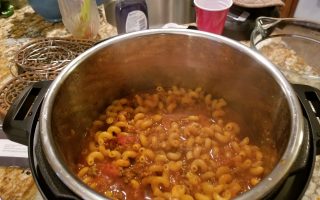