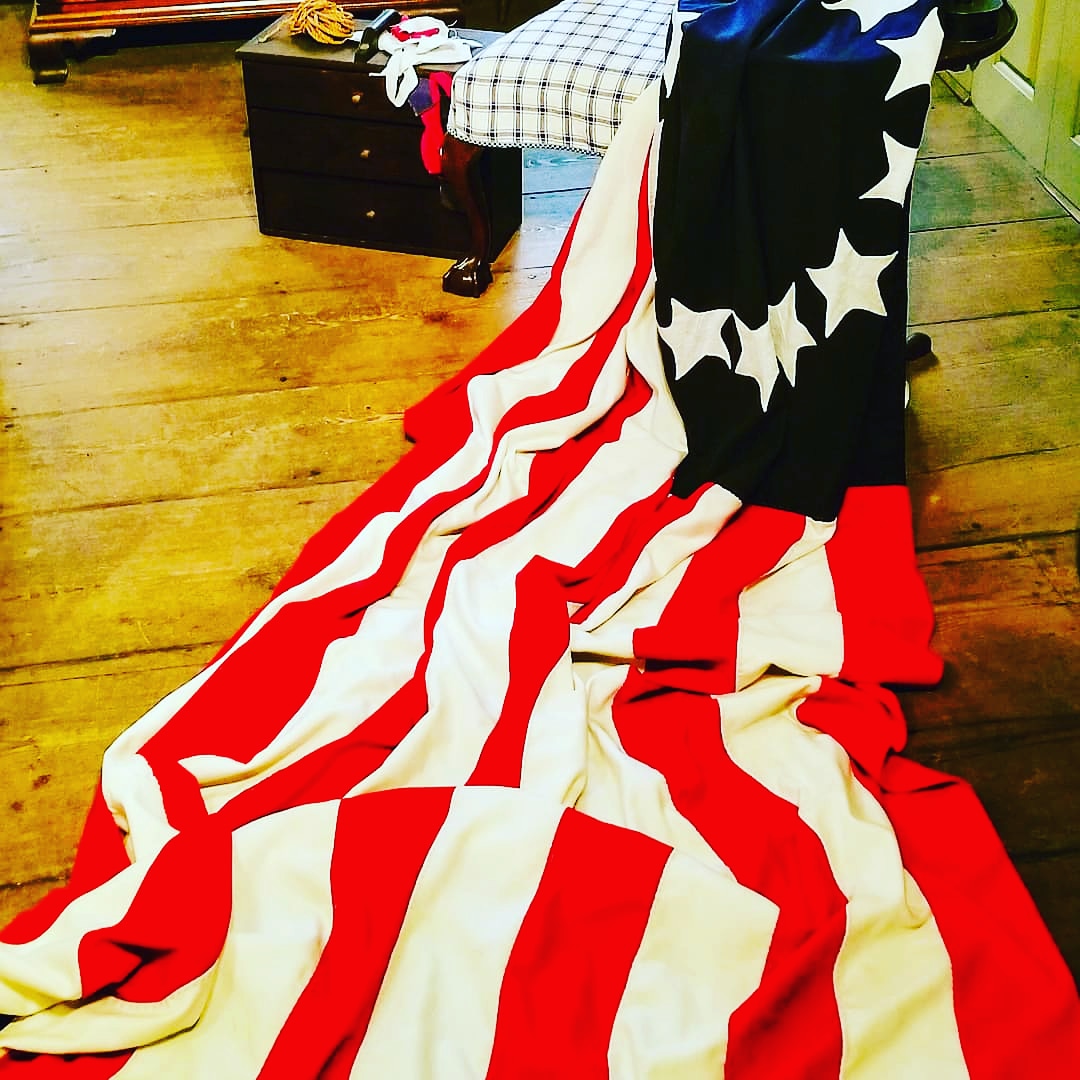 I am a Geek.  Specifically, I am a History geek.  I especially love Colonial Era/ Revolutionary Era American History.  When I found out that the yearly conference my field holds was in Philadelphia, the birthplace of American democracy, I was ecstatic.  Not only is this the place where the Declaration of Independence was penned, it was where the Founding Fathers passionately debated (almost coming to blows on the floor of the Congressional Chamber!) the ideals that represent the foundation of our way of life, our founding documents (Constitution) and began to sow the seeds of both rebellion and freedom.  When you think about the Declaration less as a document and more as hate mail to the King, you can see why the founders were tense and undertook that responsibility with grave seriousness.  Once they signed their names to that letter, affixed their seal, and sent it, there was no going back.  They were not just singing a letter, they were signing their death warrants.  As soon as King George read that letter, these men, our original patriots, became traitors – turn coats – disloyal to the crown.  A crime punishable by death.  Ben Franklin walked these streets.  Thomas Jefferson dined here.  Betsy Ross (at least according to our national mythology) stitched both a flag and a national identity together.  History!

You can’t come here and not see the Liberty Bell.  The Liberty Bell was originally crafted in London in 1791 by the Whitechappel Bell Foundry.  The iconic crack began to appear after the bell was placed in the bell tower of the Pennsylvania State House (now Independence Hall) to call the lawmakers to gather for votes and legislative sessions.  At first, it was just another bell.  It was not cast with the intention of utilizing it as a national icon – just for use as a well crafted bell to be used in the State House bell tower.  The bell cracked and was recast from the same metal twice until the crack again in the mid 1800’s and was retired.  You can still see the stabilizers put in place to stabilize the crack.  It is called the Liberty Bell because of the inscription from the Christian Bible in Leviticus 25:10.  Because of this inscription, it became a symbol for freedom for abolitionists, then for suffragists.  It now plays host to more than 700 visitors per hour on permanent display in a lovely facility just outside of Independence Hall.  You do not need tickets or have to pay a fee to visit the bell, photos are allowed.

Other Attractions Near The Liberty Bell and Independence Hall

Be sure to visit the visitor’s center.  They have a lovely display and are staffed with very friendly costumed interpreters that were amazing with children on the day I was there.  Each and every docent was in character, approachable, and knowledgeable!  They were an amazing representatives of the city of Philadelphia!  Near the visitors center in this same mall (the green kind, not the shopping kind) area is the National Constitution Center, the American Jewish Museum, and a variety of other interesting little museums and curiosities.  I loved walking through the small green squares.  A lovely Chinese lantern festival was installed in Franklin Square during my stay.  The lanterns were stunning in the day and breathtaking at night while lit from the inside.  A stop in the gift shop was fun – especially the Ben Franklin sayings and beer themed items (stop in and you’ll see how they relate).  Red, white and blue run like ribbons throughout each table.  All in all, it is the same stuff you would expect, relatively good quality, but a bit pricey.

Betsy Ross lived here with her husband (who died only two years after their marriage) and made her living as a seamstress.  She is credited with sewing the first American flag in this house.  She is also still here – no joke – if you glance to the left as you enter the courtyard and head towards the fountain in the center, you will see her grave clearly marked.  Pay homage and leave her a coin to say hello.  The house is outfitted in period furnishings in as close to the original layout as possible.  I did enjoy going into the cellar and up to the third floor bed rooms to look around.  The homes are incredibly small, with low ceilings and very steep steps from one floor to the next.  It is amazing how much room they lived in compared to modern homes for a single family.  Of course visit the gift shop and peruse the many souvenirs and women’s activist (which I loved!!!) shirts and gifts.  Every strong woman in your life needs a “Well behaved women rarely make history” shirt from this shop!

Some of the homes (the first one pictured here on the left was built in 1703) on this street date to the early 1700s!  This street is the oldest continually inhabited street in the nation.  I can’t imagine how many historical figures walked this very street.  I imagine the signers of the Declaration, legislators, thinkers, scientists all conversing outside homes, talking over head high brick fences, and leading extraordinarily ordinary lives.  I see the ghosts of Franklin and Jefferson walking down these alleys after a cool beer at the local public house (I don’t think they ever lived there, just my imagination getting away – walk with me 😊).   Franklin watching storms roll over the city, observing the lightening.  Many of the homes are still private, so please be respectful of private property.  Interpreters are present during weekends and a model home is open to tour as it would have been decorated in the 1700’s.

This church was the spiritual solace for those men and women who founded this nation and started the Revolution.  Many of the signers of the Declaration are buried here, from natural causes.  The biggest draw to this cemetery is Ben Franklin himself and his wife Deborah, one of their grandchildren and many Congressional Congress delegates and signers of the Declaration of Independence.  The burial ground is still active, and the church is active with regular Episcopal services offered each week.  For a small fee you can tour both the church and burial grounds – many people like to leave a penny on Ben Franklin’s grave.  This can be done on tour, or through the small iron bars on the side of the fence if you do not wish to take the full tour.  The church was attended by a variety of historical notables including Ben Franklin, Betsy Ross, George Washington, and Absalom Jones – the first African American priest to be ordained into the Episcopal Church.  The establishment of “The Nation’s Church” was included in William Penn’s charter in 1695, but the building currently available for tours dates back to 1744.  This is a must see for a geeky little soul like me!  Note that the burial grounds and church are not connected.

Other Interests in this Neighborhood

Two other items on my chicly geeky list are the first post office – which is still a functioning post office.  You can get a special post mark at this location if you mail a post card to friends and family.  If you don’t have either of those, no stress, send yourself a little postal love! Also located in this same vicinity are the African American Museum and US Mint.

Enjoy your walk through history, and be sure to let me know what your favorite historic destinations are in Philly! 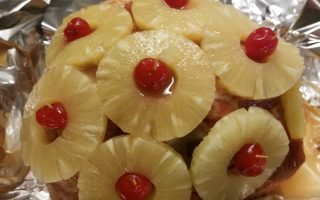 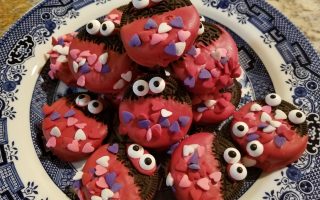 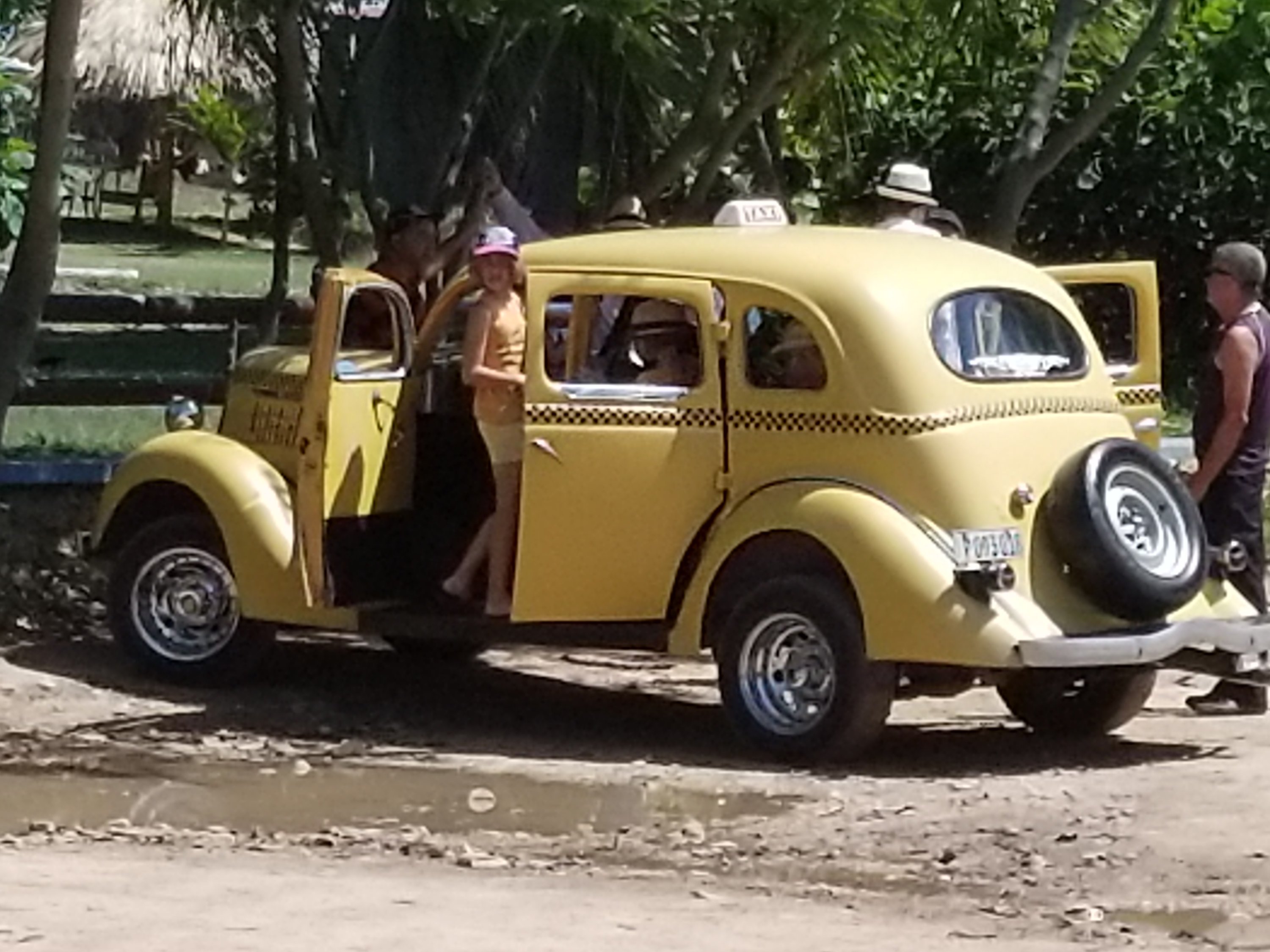 How to Roll With It – Travel Glitches