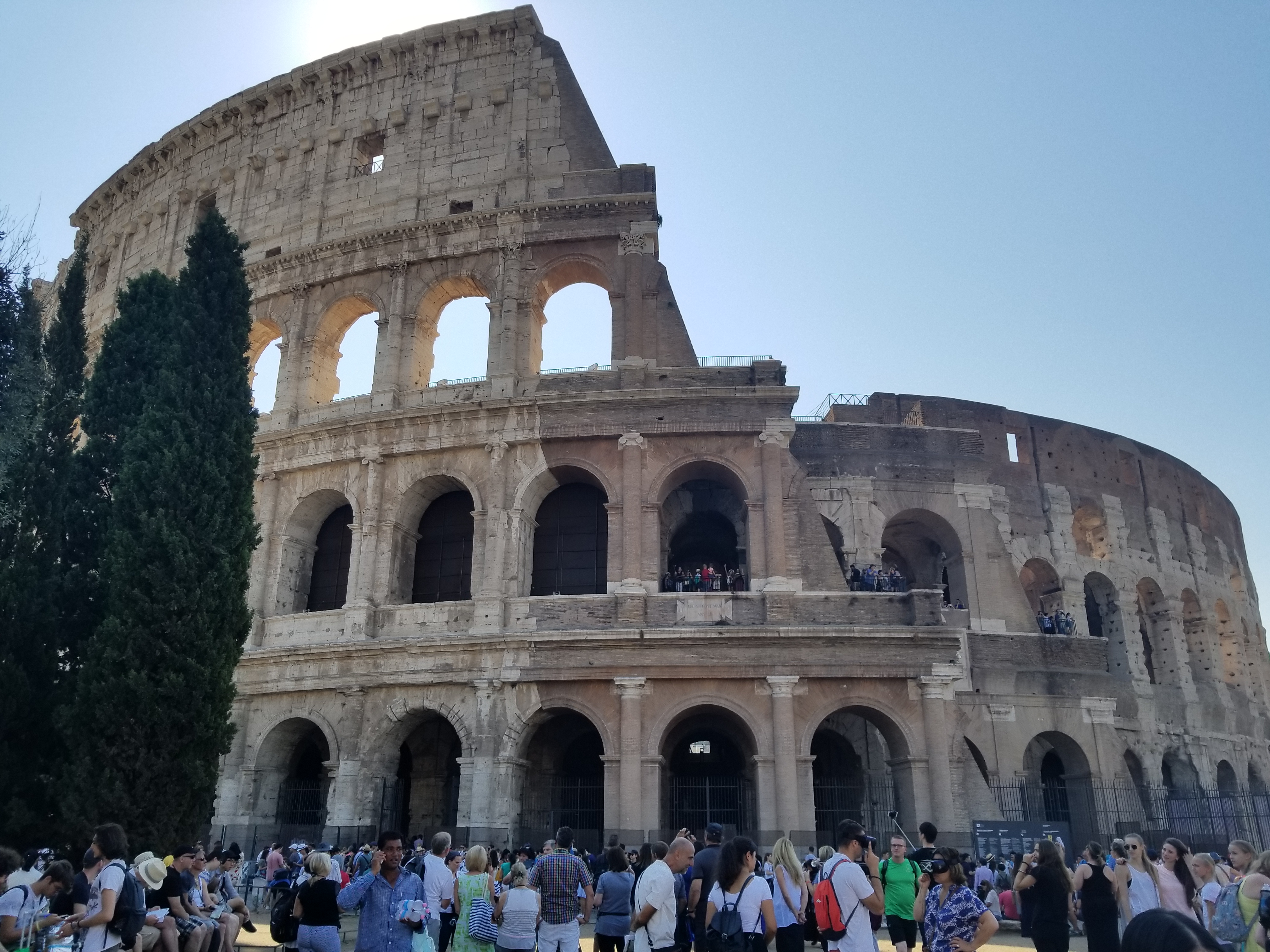 Rome!  What do you say about Rome?  It is breathtaking, ancient, filled with art and beauty.  I had a really long layover while traveling for work recently and absolutely couldn’t fathom spending 14 hours in any airport, but much less in Rome!  I have always wanted to go to Rome.  The cathedrals, the Vatican, the art, the architecture, all of those things make Rome a dream destination for me.  While I only got to scratch the surface, I was able to cover some ground as I made my way through! For transportation, there are a few ways you can get from Fiumicino International Airport to the city center.  There are shuttles for about 25 Euro, the train for around 20 Euro round trip, and cabs for about 50 Euro.  I would rather spend my Euro on pasta and admissions than cabs, and the public transportation in Europe is amazing, so why not?  I chose the shuttle going into town just to save some time.  I booked a ticket on the Big Bus tour for transportation purposes.  It goes by all of the major sites, so I knew I would get where I wanted to go.  Be warned, the drop off points are not always very close to the actual site as the streets are very narrow and ancient.  That being said, in order to get around efficiently without getting taken advantage of by cabbies, it is a great way to get your bearings.

I was able to see the Colosseum.  I have always wanted to see the Coliseum, and it was absolutely amazing.  I have always been captivated by the concept that the Romans were able to figure out how to fill the floor of the Colosseum with water and stage recreations of epic sea battles.  Fascinating!  For those who have a love of history, this city is a dream.  It amazes me that there are buildings that are close to 2000 years old that are still standing and functional!  Just across from the Colosseum is the Forum and Palatine Hill.  The center of Roman government. 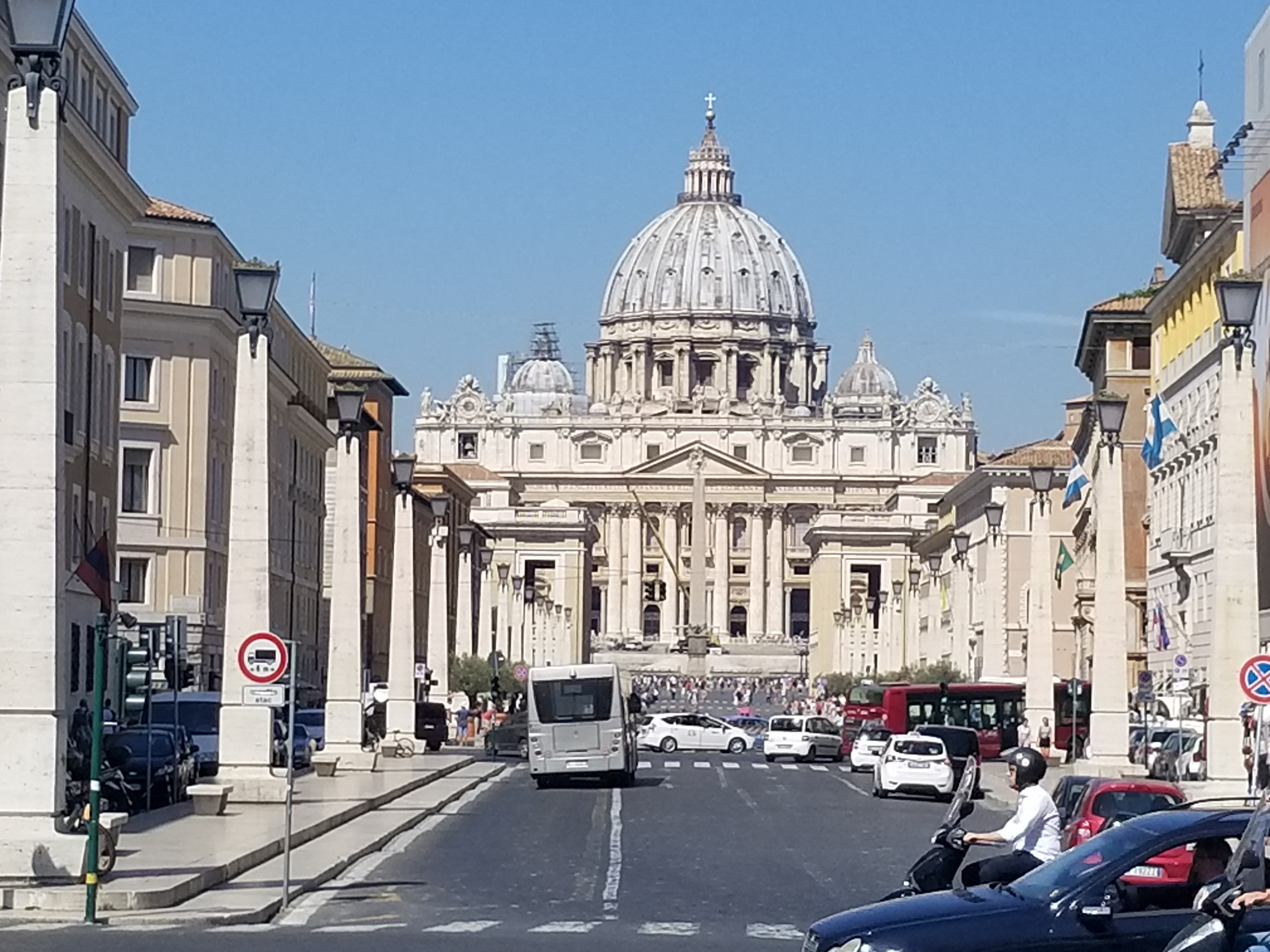 Next on the agenda was Vatican City.  This small independent country in the middle of Rome is the Mecca of Catholicism.  The residence of the Pope, home of St. Peter’s Basilica, the Sistine Chapple, and Vatican Museums.  The tour I took included the all three.  The museums were fascinating.  The art collection is mind blowing and is one of the best curated exhibitions I have ever seen.  The Sistine Chapple is breathtaking.  I was in awe at the detail and general scope of the paintings.  It is understandable that Michelangelo had nerve problems in his arms and back after he finished!  To see the magnificence of the whole chapel in person rather than portions in photographs.  My favorite portion of the Vatican was St. Peter’s Basilica.  The grandeur of the sanctuary is more than any I have ever seen.  The high alter is directly over the tomb of St. Peter himself.  When entering the chapels and churches in Rome, make sure that your shoulders and knees are covered if you are female.

Of course I had to make stops at the Trevi fountain, throw in my coin, and explore the shops and streets around the area.  I spent most of my time at the Vatacian, but did get to see the Circus, an oval track that was used for chariot races, ancient temples and buildings, and bits and pieces of the city as I explored neighborhoods around each area.  I have got to come back and spend a couple of weeks getting oriented to this city.  While I was able to get an overview of the city and see portions, it only wet my appetite for more!

Dining was a hard choice!  There was an epic heat wave, so be aware if you are visiting in the summer that you run the risk of melting.  There is very little air conditioning and much of the dining is open air or outdoor.  Be sure to drink plenty of water and stay hydrated.  You don’t want to have a better view of a hospital than the cathedrals.  I chose a small café near Vatican city just for convenience.  Oh my!  I had such a hard time deciding what to have for lunch.  I finally decided on a “pizza baby.”  Just a personal size pizza.  You can’t go to Italy and not have pizza and pasta, right?  Bistro Ave. was adorable.  Servers speak a variety of languages, so you are almost assured of having a positive dining experience.  The pizza was amazing.  Between that and the liter of water I ordered, it hit the spot and set me up perfectly to finish the day with a bang. To get back to the airport, I took the train.  It was an express train from the main terminal in Rome directly to the airport.  So easy!  You just buy your ticket at a kiosk, head to the appropriate platform, and hop on your train.  Do NOT be late, these guys do NOT wait for anything or anyone.

Back at the airport and through security, there are not many places to eat inside the terminals.  Be prepared for sandwiches and salads with little else.  The shopping is great, but the dining options are few and far between. Know that you are not going to see everything – even the major sites in depth.  If you only have one day, pick a single option to tour thoroughly and then hit the highlights for the rest.  There are so many options that you really need to do your research before you go. What are your favorite sites in Rome? 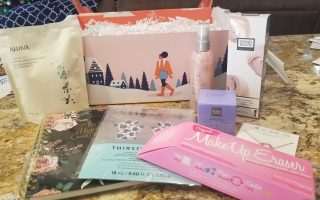 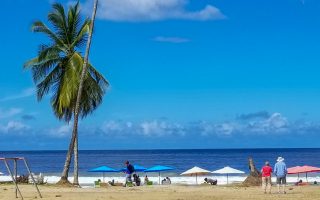